Pahang’s transportation network is comprehensive with various transportation modes linking the state to the other states and the rest of the world. Its network of air, sea and land interlinks providing investors and visitors the choice of going around and transporting goods efficiently.

Pahang has international and domestic air links via its Sultan Ahmad Shah Airport which is located approximately 15 kilometres from the Kuantan town. Meanwhile, the Kuantan Port cconnects to major sea lanes of the shipping world, serving primarily the Pacific Rim, the Middle East, the Far East, Europe and ASEAN region. The state also possesses a well-developed and effective public transportation system served by buses, taxis and trains.

Bus: Terminal Sentral Kuantan is the new bus terminal which is located in Bandar Indera Mahkota, Kuantan that replace previous bus terminal, Makmur Terminal. The spacious TSK bus terminal was opened in August 2013 with the capacity of 40 bays for express buses, 365 car park spaces and 176 for motorcycles per day. It is the largest public transportation terminal along the East Coast of Peninsula Malaysia. TSK is located about 7km west of the city center. You can take a taxi or Rapid Kuantan bus.

Taxi: You can easily get a taxi in most parts of Kuantan, which will take you anywhere, even to other states! Taxis congregated just outside the Makmur Complex Bus Terminal.

Tips You Should Know:

You can rent a car from operators located around the city but most of them are concentrated at the Sultan Ahmad Shah Airport. This is the best option if you plan to travel around a lot within Kuantan town. You can take your pick from small compact cars to large people movers with reasonable rates.

If you have an International Drivers License, you can easily get a Probationary Driving License in Malaysia with few conditions:

Apart from the public transportation, courier service is easily available in Pahang to facilitate your business communication.

Below is the average rate for courier service: 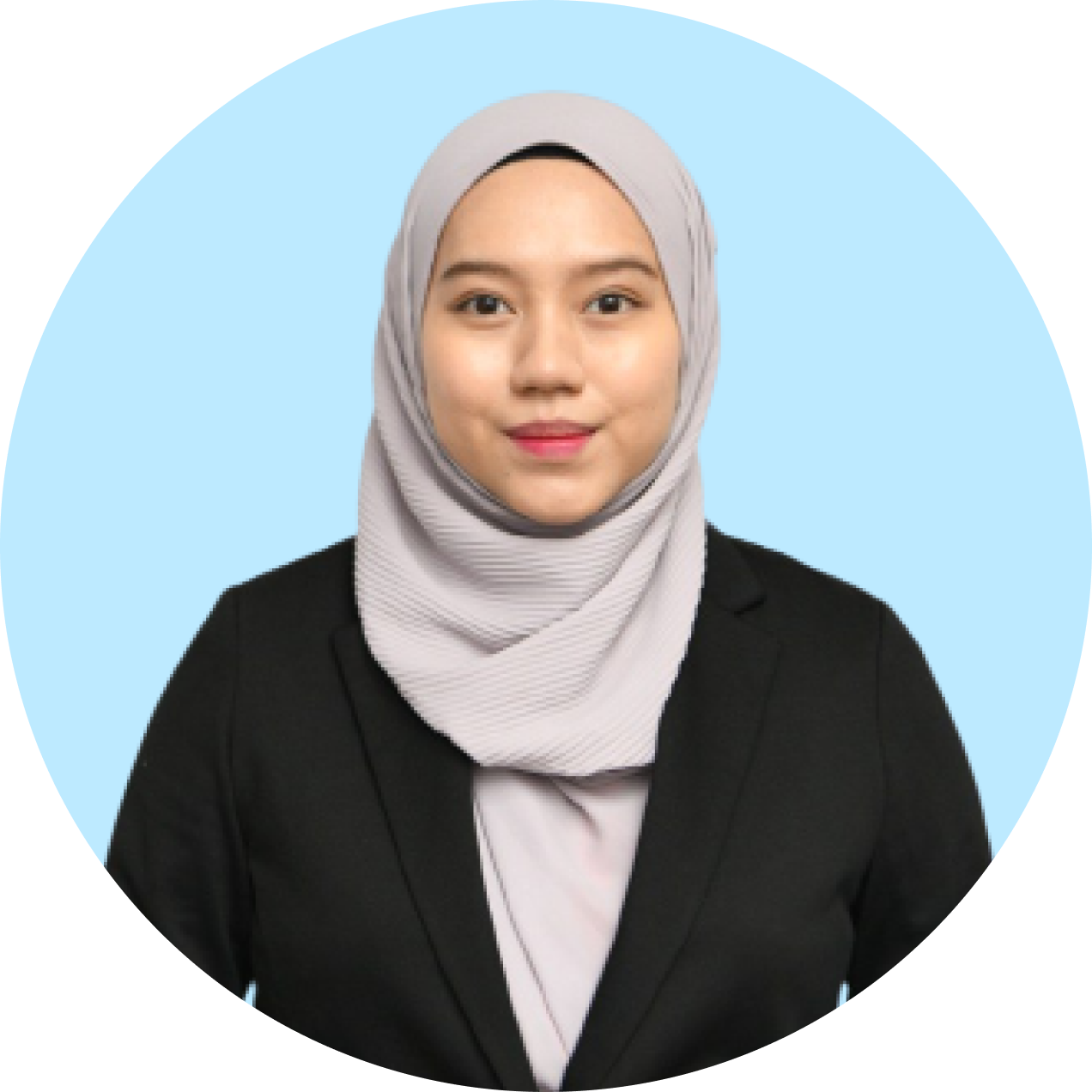